Since leaving the banking industry as an AVP in commercial lending, Ken has spent the past three decades in the software and services field holding a number of senior management and officer positions over sales, marketing, and/or consulting. Organizations have included Dun & Bradstreet Software (MSA), Pricewaterhousecoopers, and Oracle Corporation. For several of these entities he supported and led their expansion into non-U.S. markets including Canada and Central/South America managing revenue streams of more than $30 million.

Ken has been involved with approximately one third of the Fortune 1000 companies. As well as the traditional ERP markets, he is experienced in areas of customer relationship management, strategic product marketing, data warehousing, and business intelligence across most industries.

He has been an invited speaker for organizations such as the Gartner Group, AICPA, Robert Morris Associates, CIPS, and published in several national periodicals, including most recently those of the American Bar Association. He is married with two children and is a native of Atlanta where he currently resides. 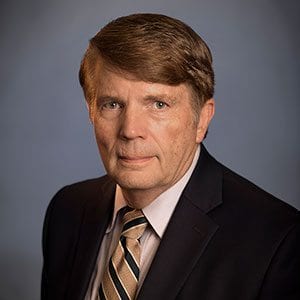